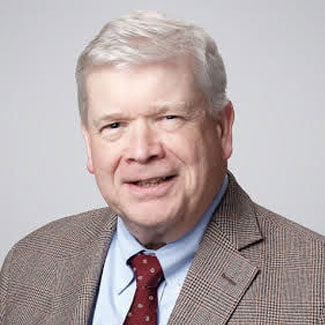 Jo Anderson, Jr. is a consultant and founder of the Consortium for Educational Change (CEC), a network of 85 Illinois school districts that work through collaborative labor-management relationships to systemically reform districts and schools and improve student learning. CEC also works with nearly 200 school districts in other parts of the country.

In April 2009, Jo joined the Obama Administration as senior advisor to U.S. Secretary of Education Arne Duncan. He left the Department of Education in January 2014 to return to CEC, where he served as co-executive director from February 2014 to June 2020.