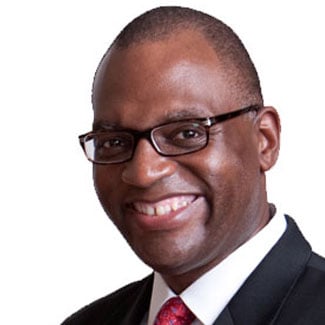 Peter is a noted public policy innovator and policy and political consultant to numerous individuals and entities across the country. He lectures nationally on leadership, policy creation and decision-making and is principal and chief strategist at MCG2 Consulting and creator of Run the Public Square Lecture Series.

Before beginning his consulting firm and lecture series, Peter served as the 47th president of the Colorado State Senate, where he passed landmark legislation in education, criminal justice and healthcare. After his legislative service, he served as director of the Center for Faith-Based and Neighborhood Partnerships at the U.S. Department of Education, which is part of the White House Office of Faith-Based and Neighborhood Partnerships. President Obama appointed Peter to the White House Commission on U.S. Presidential Scholars during his second term as president.

Peter also served as the first-ever visiting fellow at the Johns Hopkins University School of Education, as well as a Senior Fellow of Urban Affairs at the Progressive Policy Institute located in Washington, D.C. He has taught public policy at the University of Denver, where he also directed that university’s Center for New Directions in Politics and Public Policy.