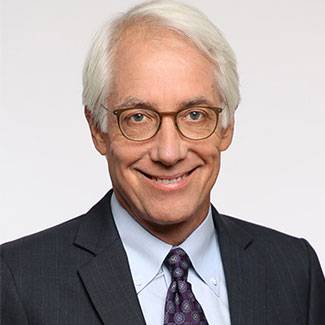 Charlie served as General Counsel for the U.S. Department of Education from May 2009 to July 2011, a Senate-confirmed position for which Charlie was nominated by President Obama. As General Counsel, Charlie advised the U.S. Secretary of Education on all legal, regulatory and policy matters as well as education reform initiatives.

In 2014, Charlie was nominated by President Obama and unanimously confirmed by the U.S. Senate to serve as a member of the Board of Trustees of the Morris K. Udall and Stuart L. Udall Foundation, a federal agency focused on Native American and environmental matters, and he still serves the foundation in this capacity today.

Charlie is active in community service and is a frequent speaker on education law and policy. In addition to the Navigate360 Strategic Advisory Board and the Morris K. Udall and Stuart L. Udall Foundation Board of Trustees, Charlie is a board member for the Alliance for Excellent Education and Association of College and University Educators.